Today, the European Commission announced a new proposal for the Directive 95/46 on « the protection of individuals with regard to the processing of personal data« . It’s a revolution. Since 1995, the text aged and dramatic technology changes occurred : the Internet (!), social networks, mobile phones, geolocalization, biometrics, globalization, new development models (SaaS, PaaS, IaaS), Cloud computing… And, to say the least, the current Directive failed to impose an effective level of privacy for EU citizens. Moreover, each of the 27 countries members of the European Union adapted the Directive in their local legislation, creating a patchwork of 27 different rules. These challenges led the European Commission to propose a new legislative framework. 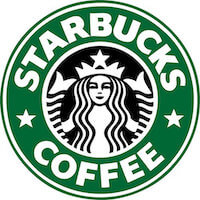 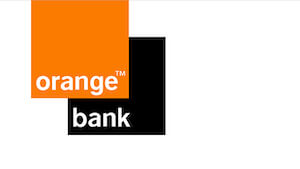 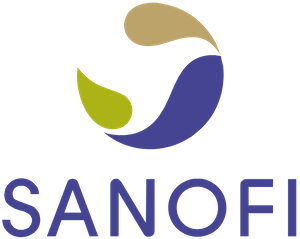